Metro Stations are mission critical facilities that must continue operation during a fire episode, an explosion, arson, a terrorist act, or a randomly caused fire. Designers are developing new concourses with open and inviting environments, such that smoke management becomes even more critical. 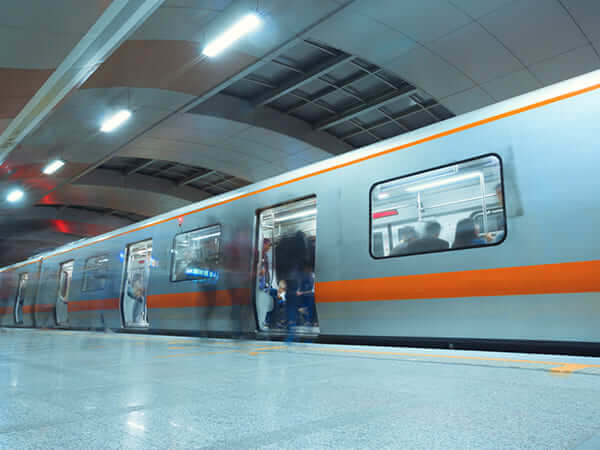 Depicted to the left is the Seoul South Korea metro station. A tragedy took place and most of the innocent lives lost were due to smoke inhalation after a fire of unknown origin occurred. Most souls that perished from smoke inhalation were never close to the source of the fire. Smoke kills, and it is the number one cause of death in any fire.

We at U.S. Smoke & Fire believe that all metro stations in the United States need to be evaluated for more effective smoke management systems using this smoke curtain technology.